DoorDash said Monday it’s doing something different in New York City: It’s hiring about 60 delivery people as employees, rather than independent contractors. The couriers will travel by electric bicycle to make quick deliveries—within 10 to 15 minutes—in Manhattan’s Chelsea neighborhood. The service marks DoorDash’s first foray into a new category of “instant” app-enabled delivery. A handful of competing companies, including European-backed startups Gorillas, Buyk, and Jokr, have been operating in New York since late summer, and have also hired couriers as employees to fulfill their fast deliveries.

DoorDash, like other “gig economy” companies that emerged in the 2010s, usually relies on an army of gig workers to make deliveries. Drivers or cyclists sign in to the app to work when they want, and sign off when they want, a flexibility that DoorDash says is attractive to most of its couriers. Ninety percent of these “Dashers” make fewer than 10 deliveries per week, according to Max Rettig, the company’s vice president of global policy. But they get few of the traditional protections of employment: health insurance, workers’ compensation, paid time off, or eligibility for unemployment benefits. The gig workers also must buy and maintain their own equipment, including cars, bicycles, and special bags to keep food warm. Generally, they are not paid for the time they spend on the app waiting for new orders to come in.

That changed for a handful of DoorDash workers when the company began to operate a “dark convenience store” in Manhattan on Monday morning. Only DoorDash warehouse workers—also employees—and couriers are permitted to enter the “DashMart” convenience store, one of about 25 nationwide. The employees will guarantee that there is a person on hand to deliver every inbound order in the guaranteed 10 to 15 minute window.

The result will be “two tiers of [delivery] workers working side by side in the street,” says Hildalyn Colón, director of policy for Los Deliveristas Unidos, a group that represents 4,000 mostly Central American and Mexican immigrants who deliver for app-based services in New York City. “Why are you treating them differently?”

Gustavo Ajche, a delivery cyclist for GrubHub and DoorDash and the leader of Los Deliveristas Unidos, says even courier employees won’t have enough protections to ensure that they can stay safe while doing their jobs. Instant delivery companies are “pushing the workers to move faster to deliver something in less than 15 minutes,” he says. “It’s dangerous, it’s not safe for workers.” Twelve delivery people have died on New York City roads in 2021, according to Los Deliveristas Unidos. Last year, 24 New York cyclists died in traffic incidents, and more than 5,000 were injured.

The initial courier employees will work an average of 25 hours a week, says DoorDash’s Rettig. They’ll be eligible for benefits, but only those that come with part-time work. Those include commuter benefits, access to an employee assistance program that will provide short-term counseling and assessments, and free access to DashPass, a DoorDash membership program that gives members lower delivery fees for their own ordered meals. Full-time employees will also receive medical, dental, and vision insurance, and can accrue paid time off.

The couriers will earn $15 an hour plus tips, and receive free e-bicycles, helmets, jackets, and other delivery equipment. They will technically be hired through a new DoorDash subsidiary called DashCorps. 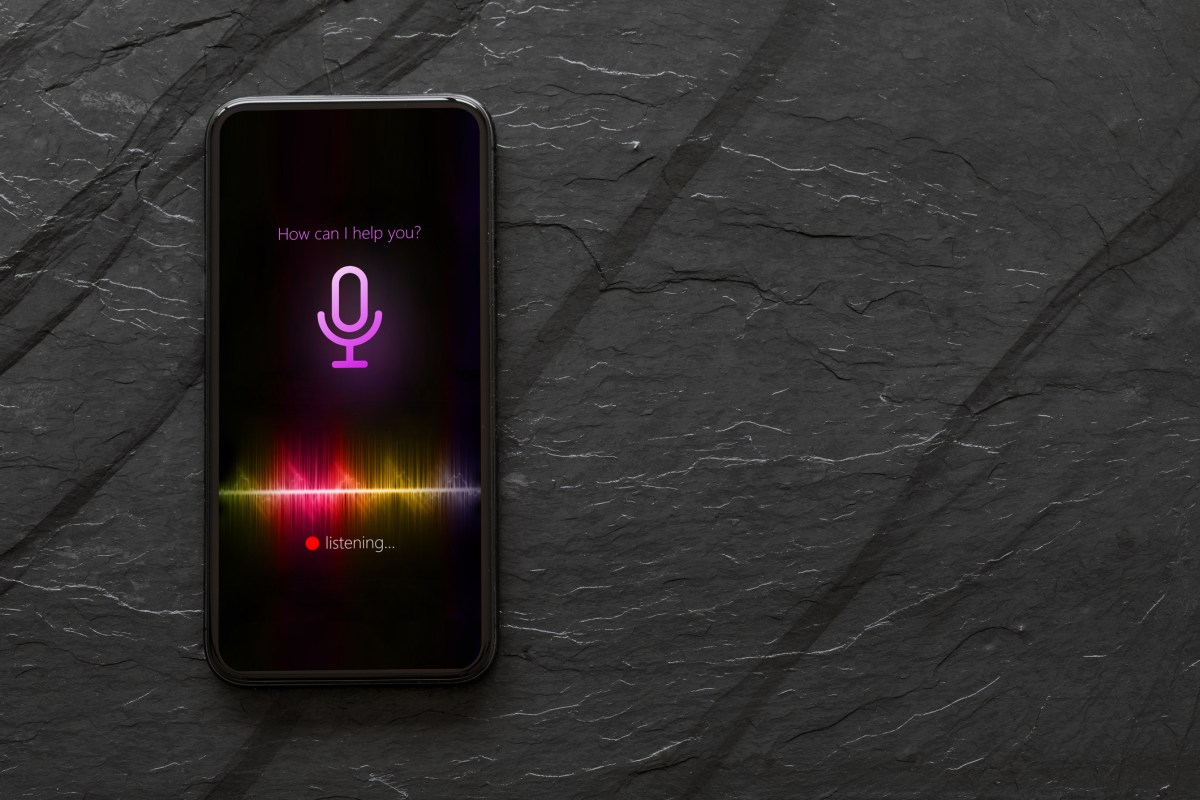 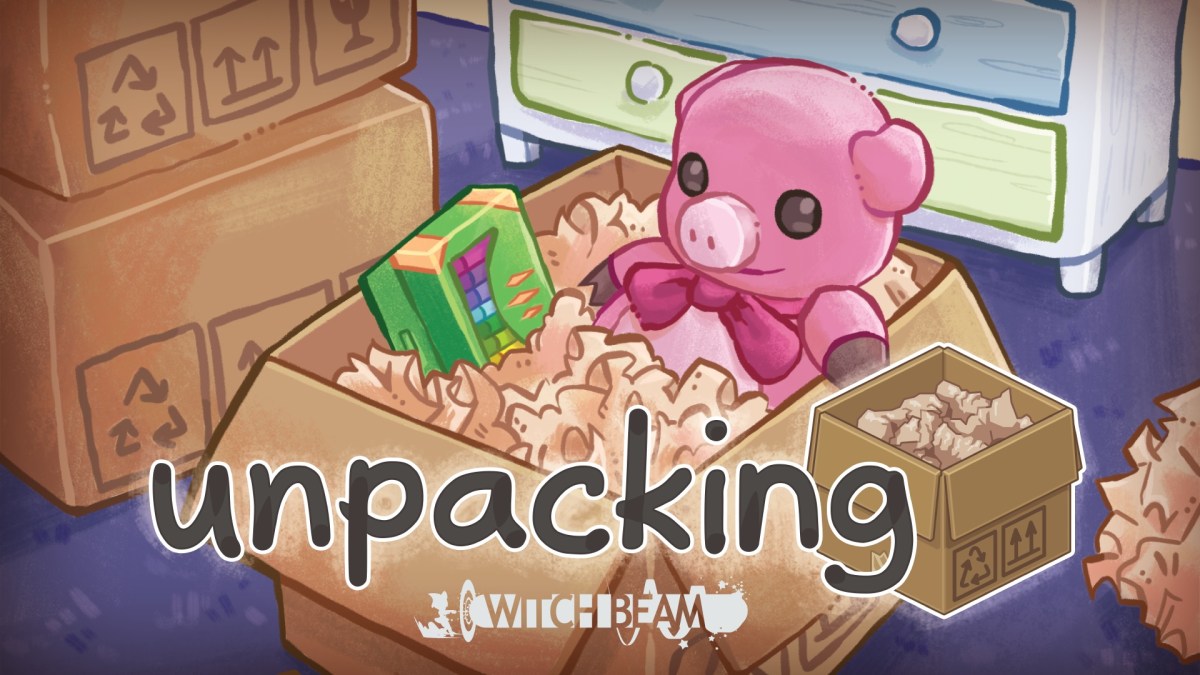 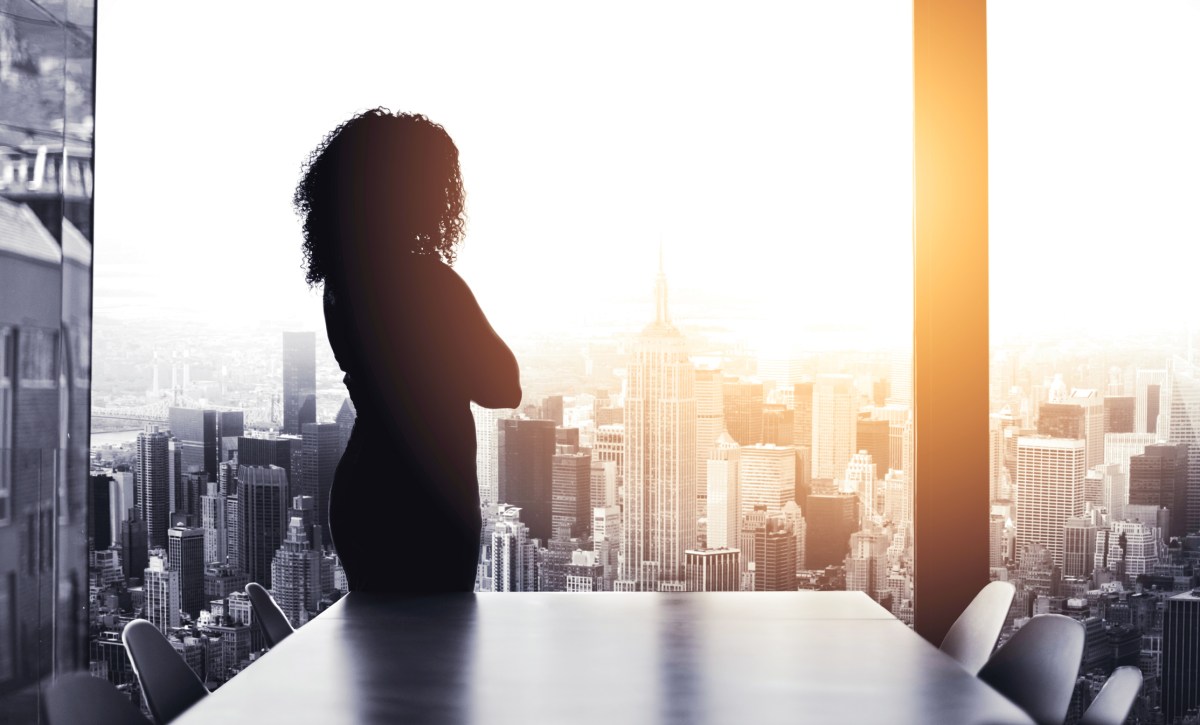 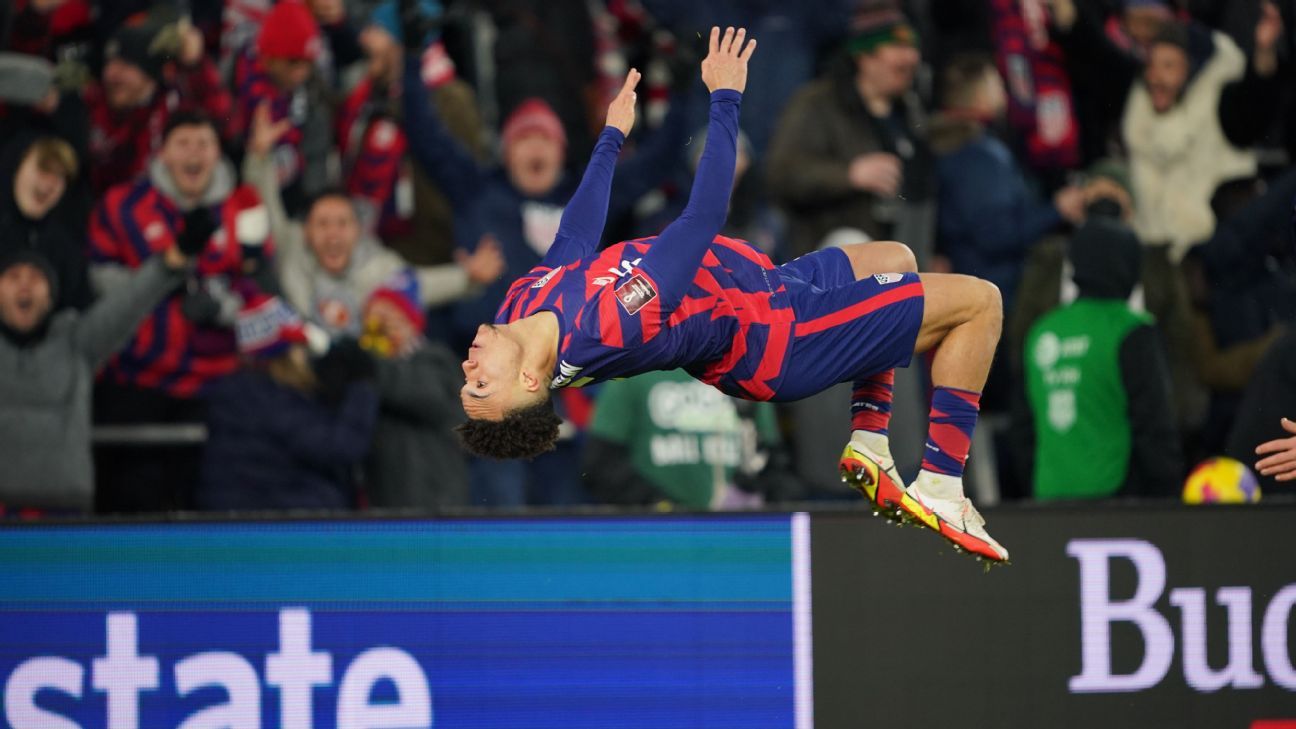