The summer transfer window was unlike any other; see all the major deals and check out how we graded the biggest signings. And just because the window is shut until January, that doesn't mean the rumours won't keep coming. Here is the latest gossip and speculation.

Bayern Munich and Manchester City are interested in Barcelona midfielder Frenkie de Jong, according to Calciomercato.

The report claims that the two respective league champions are tracking the 24-year-old, who's contract at Camp Nou runs until 2026.

Netherlands international De Jong joined the Catalan club in 2019 for a reported valuation of over £70 million from Ajax Amsterdam. Since then, he has made over 100 competitive appearances in a Barcelona shirt, bagging nine goals and 15 assists in that time.

Ronald Koeman's side have endured a tough start to the league after a turbulent few months, suffering from the well-reported news surrounding the financial crisis at the club. As a result, they had to move on the likes of Antoinne Griezmann and could not renew the contract of Lionel Messi heading into the season.

They currently sit ninth in a tightly contested top half of LaLiga, suffering a 2-1 defeat to Real Madrid in El Clasico on Sunday.

The injury of De Jong in the game will not help things at the club either, with the midfielder coming off in the 77th minute of that match with a right hamstring strain. There is no timeline on his return to the side.

- Real Madrid are monitoring the contract situation of Liverpool star Mohamed Salah if the player cannot reach an agreement over new terms. According to Ekrem Konur, the Egypt international is looking for a new deal worth £450,000-a-week at Anfield, while negotiations continue over a reduction in that demand.

- Bayern Munich are looking to move on winger Kingsley Coman if the club cannot reach an agreement over a new contract. According to AS, the 25-year-old is demanding €16m-a-year to stay, which the club is not willing to match. His contract runs until 2023, with Bayern willing to move him on rather than losing him on a free transfer.

- Tottenham Hotspur have joined Everton and Aston Villa in the race to sign Stoke City centre-back Harry Souttar, according to Football Insider. The 23-year-old has impressed in the Championship, recently putting pen to paper with the Potters on a new deal in February that lasts until 2025.

- Bayern Munich, Manchester City and AS Monaco are all on the trail of Ajax winger Antony, according to Calciomercato. The 21-year-old moved to the Netherlands last year from Sao Paulo and has since gone on to make three appearances for the Brazil national side. His deal lasts until 2025.

- Wolverhampton Wanderers are interested in signing Brazil international Guilherme Arana, according to Ekrem Konur. The left-back plays for Brazilian league leaders Atletico Mineiro and the Midlands club plan to talk with them soon over a potential move. 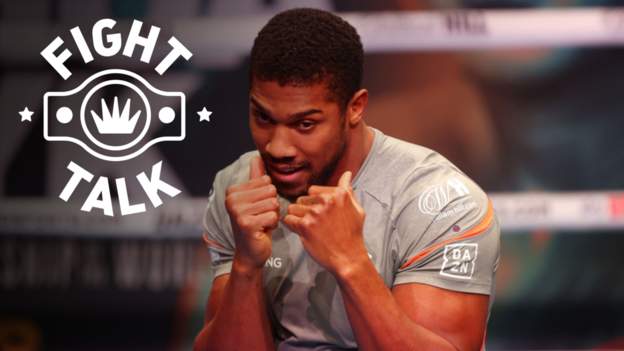 Fight Talk: Should Anthony Joshua step aside for Tyson Fury ... 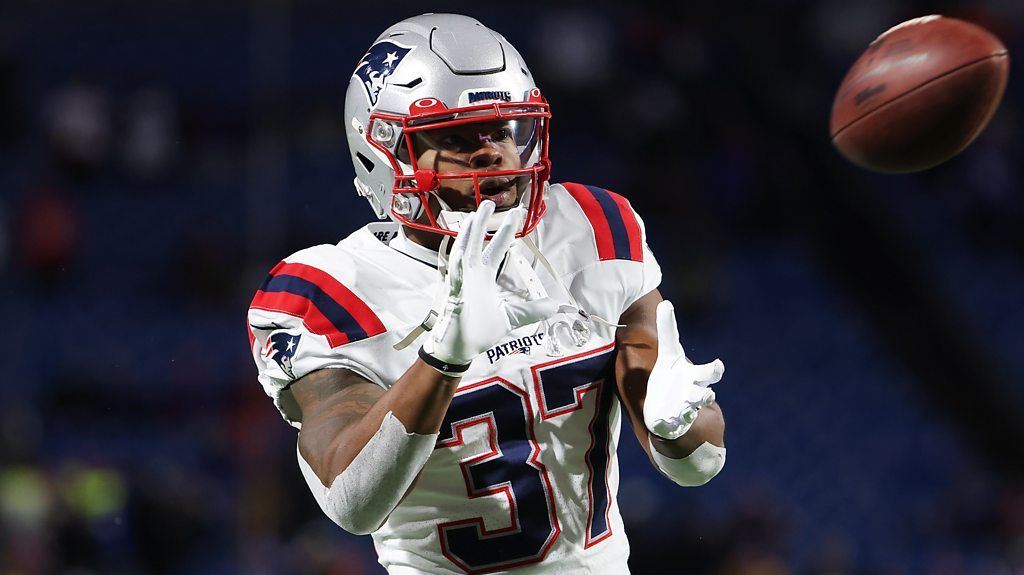 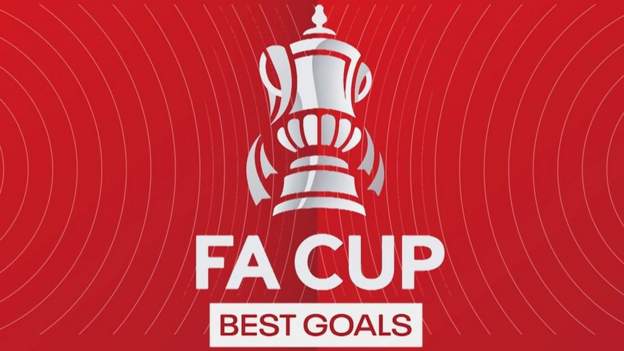 Vote for the best goal of the FA Cup second round 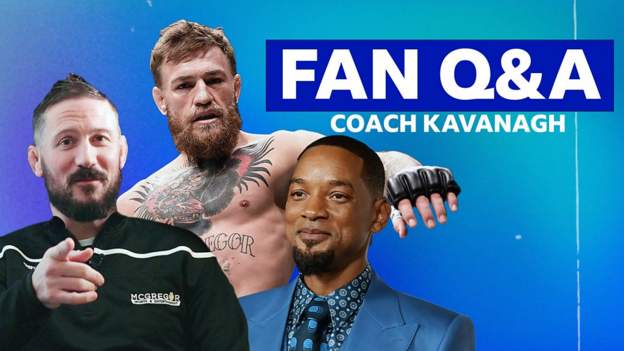 Conor McGregor's coach John Kavanagh Q&A: What was it like t...